The unlimited use of cars may cause many problems. What are those problems? In order to reduce the problems, should the use of cars be restricted?

Over the past several decades, having a car has appeared indispensable to people’s lives. However, the surge in car usage has generated a range of significant problems in the modern era. While some suggest that the use of cars should be restricted, it is not an ideal option to tackle the issue.

‘tackle the issue’ is technically idiomatic and better to avoid – but ok for up to 8 in LR.

Stating clearly the problems would make a stronger thesis statement.  Answering clearly the second part of the question (should car use be restricted?) would also be slightly better but could be done (a) here and conclusion or (b) conclusion only.  Saying ‘restriction is not an ideal option’ is not clear enough but fine here as long as it is made clearer in the conclusion.

The problems associated with frequent car use start with environmental deterioration. As one can see, emissions from vehicles dramatically contribute to air pollution, ultimately resulting in climate change as well as depletion of the layer of ozone. Just as exhausts of cars negatively impact the ecosystem, so too do they contain pollutants that damage human health. Another concern is that vehicles over-commuting on roads can create severe traffic congestion. As more and more citizens drive their own automobiles to work rather than take public transportation, traffic jams and accidents are inevitable every day at rush time.

Good – you answered the first part of the question.

Try to avoid the wordy discourse marker style.  Don’t use ‘As one can see’ but rather ‘clearly’ or ‘obviously’ or sometimes a marker is not needed.

Use ‘ozone layer’ not ‘layer of ozone.’

The word is ‘rush hour’ not ‘rush time.’  But better here not to use it and end the sentence at ‘day.’

To solve the problem, some people propose that the government takes the initiative to restrict the use of cars. However, this action could reduce mobility for people and cause a decline in car industry growth. Instead, designing environmentally friendly cars that run on alternative energy such as electricity, solar power, or hydrogen should be encouraged. Moreover, the government should invest more resources in building roads and underground tunnels to alleviate traffic pressure during peak hours.

Good – you answered the second part of the question.

‘run on’ is a phrasal verb (most phrasal verbs are idioms). Try using ‘powered by’ or at least ‘use.’

In conclusion, I think, with some issues caused by the widespread use of cars, restricting the use of vehicles might seem like a short-term solution only, but it is doubtful to be a permanent cure. (255 words)

Even though some official model answers use one-sentence conclusions, I still recommend being safe and avoid one-sentence paragraphs.  WT2 band descriptors for 9 in C&C: skillfully manages paragraphing. Since native speakers learn from Jr. High to University that one-sentence paragraphs are wrong, I imagine that some examiners wouldn’t give a 9 in C&C if they see it. 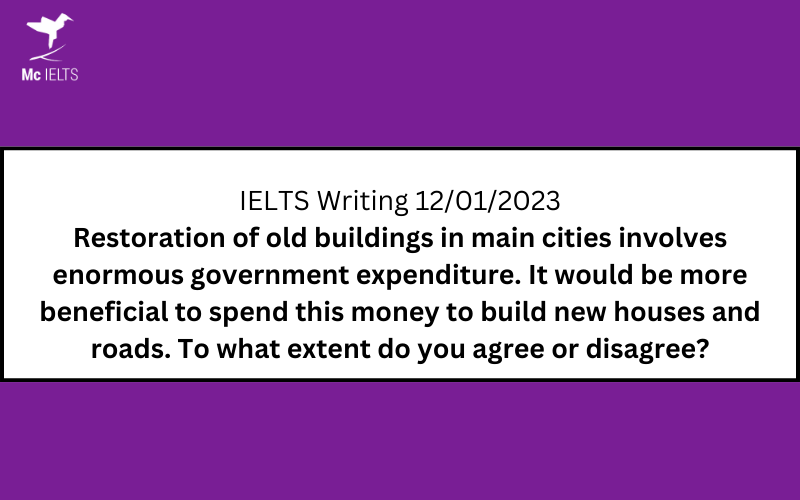 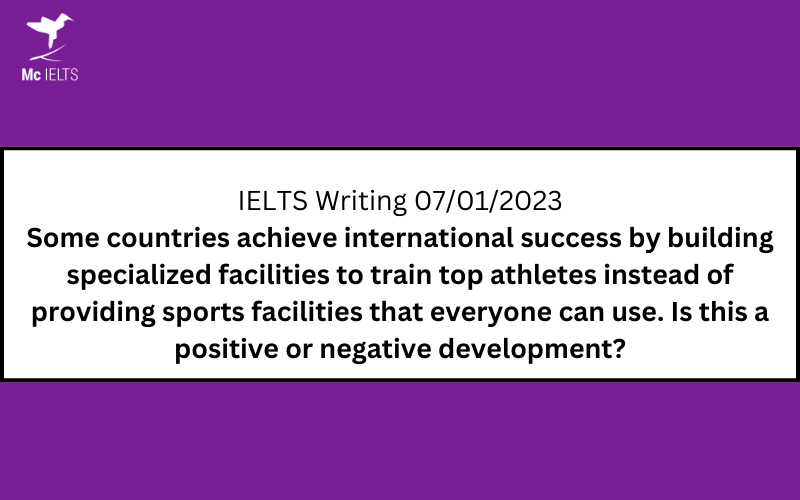 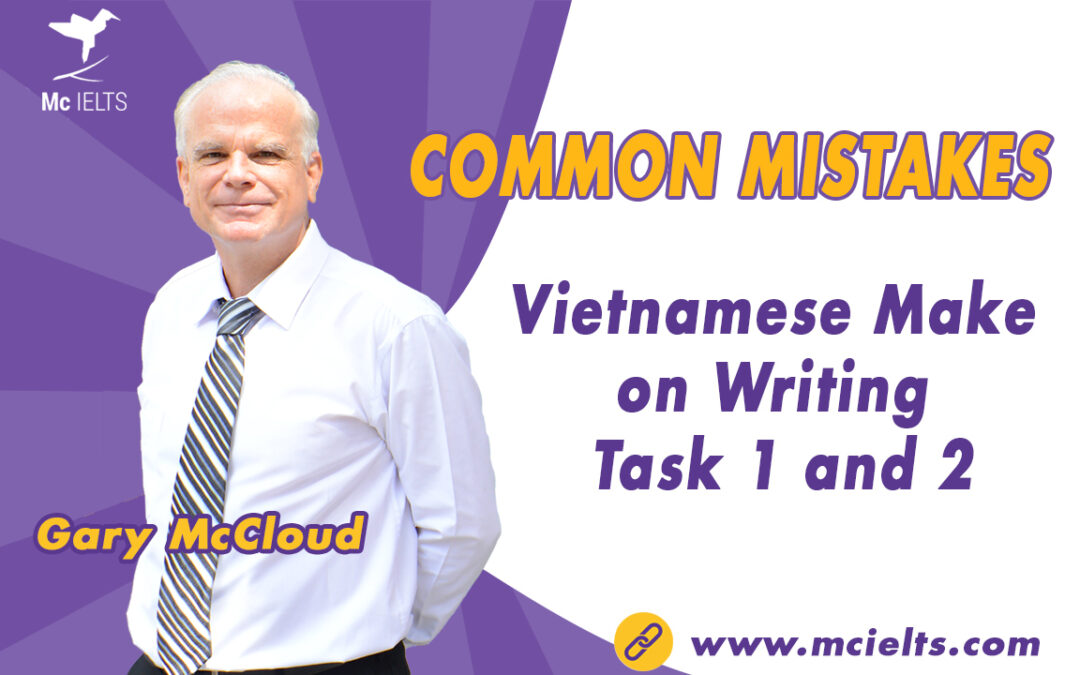 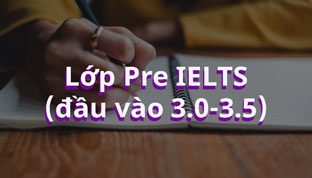 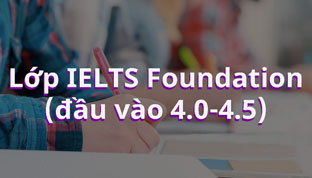 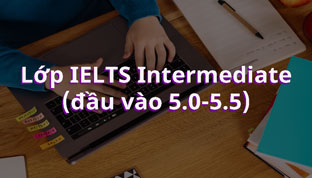 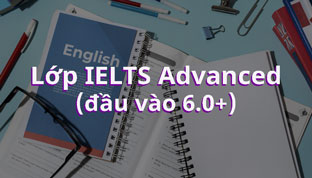 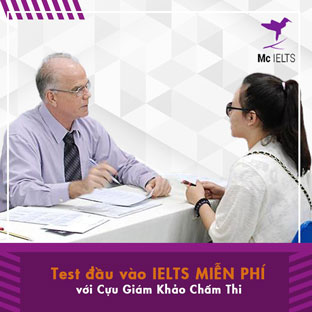