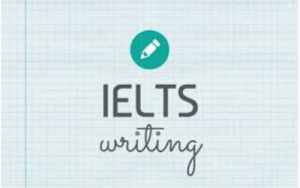 Chủ đề: The charts below show the reasons why people travel to work by bicycle or by car.

Summarise the information by selecting and reporting the main features, and make comparisons where relevant. 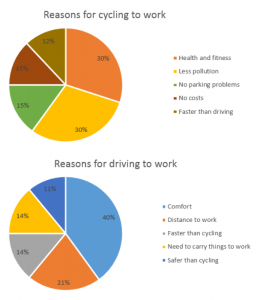 E.g. The first chart shows the reasons why some people in the UK prefer to cycle to work. Conversely, the second chart gives reasons for those who choose to go to work by car.

E.g. In general, it seems that the majority of people who cycle to work do this for health and environmental reasons. By contrast, those who travel by car want to have a more comfortable journey over longer distances.

Source: consulting from the Internet